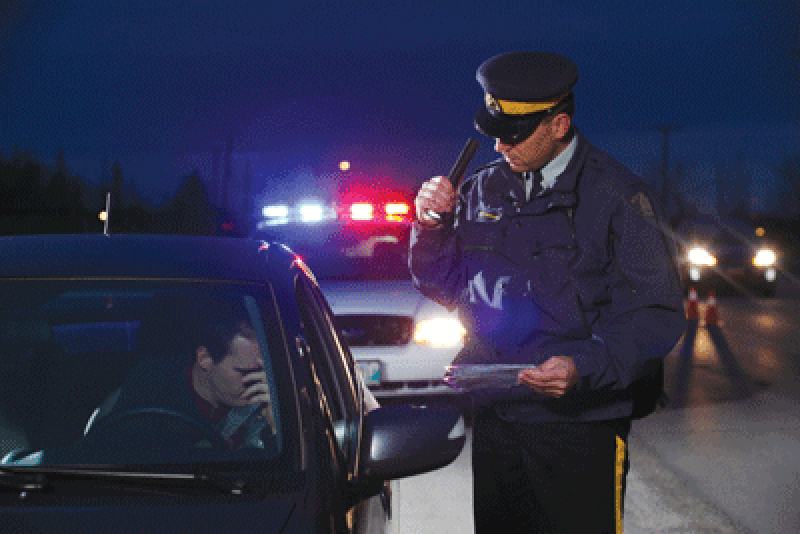 The Act contains numerous amendments to the Criminal Code, however there are two changes that stand out.

Under the old legislation, the onus was on the Crown to prove that the Accused person was either impaired, or that his/her blood alcohol content (BAC) exceeded 80 milligrams of alcohol per 100 millilitres of blood, at the time that he/she was operating a motor vehicle.

The new Act aims to do away with these defences. Under the new legislation, the Accused can be charged if his/her BAC exceeds 80, within 2 hours of driving. For example, a person who gets into an accident, and then consumes alcohol will be guilty of impaired or “over 80” under the new regime.

The other drastic change contained within the new Act is the provision allowing for mandatory/arbitrary roadside screening. Under the previous legislation, a police officer had to establish a reasonable suspicion that the driver had alcohol in his/her system before administering a roadside breath test. This requirement has been eliminated.

As of December 18, police officers are empowered to demand that drivers provide breath samples without any grounds whatsoever. These arbitrary demands will be considered lawful so long as the officer has the device with him/her at the time the demand is made.

Drivers will be compelled by law to submit to this testing, and if they refuse will be subject to the same penalties as if they had been convicted of impaired driving. While this provision will likely be challenged on Constitutional grounds, and will inevitably undergo Charter scrutiny, in the meantime, drivers should be aware of this new police power, and should conduct themselves accordingly. 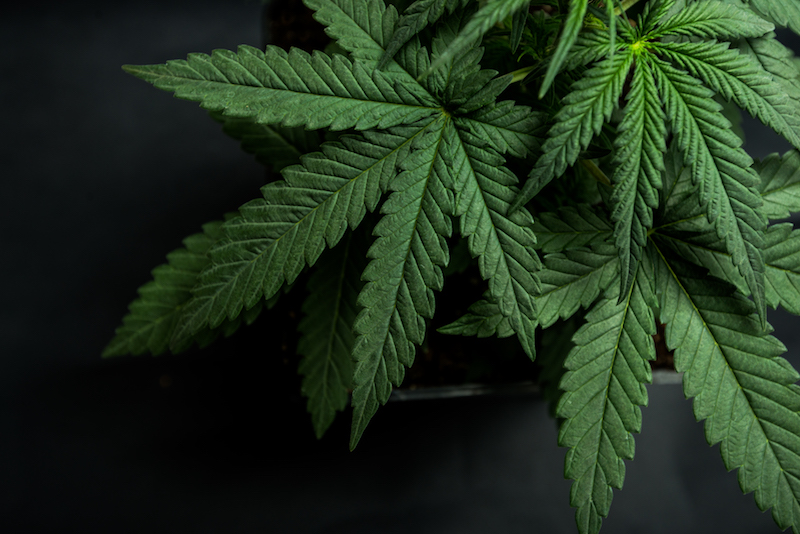 Although marijuana will become legal on October 17, 2018, there will still be a number of restrictions in place. With such drastic changes to Canada’s drug enforcement laws, it is essential that people know and understand the Cannabis Act (the Act), in order to ensure compliance with all the new regulations.

Below is a summary of some of the essential things to know about the new regime.

Possibly the most drastic change promised by the Act is the elimination of the simple possession offence as it relates to marijuana. However, this change does not promise a wholesale deregulation of possession.

It will also be an offence to possess a cannabis plant that is budding/flowering while in public, or to possess more than four plants in any place. Contravening this offence will result in a criminal charge, and the offence carries a maximum penalty of five years (5) imprisonment.

Similarly, the Act promises to overhaul the offences related to trafficking marihuana. Under the new legislation there will be a new offence added to the Criminal Code, restricting the unauthorized distribution of marijuana. Adults (18 years of age and older) can share up to 30 grams of dried cannabis with other adults. However, sharing cannabis in excess of this limit will meet the requirements for the new distribution offence.

Sharing any amount with a minor will meet the requirements for the charge. This is one of the most significant differences between alcohol and cannabis regulations. This new distribution offence will be punishable by a maximum of fourteen years (14) imprisonment.

Edibles will remain illegal to sell/purchase until approximately one year (1) after the Act comes into force.

This post is merely an introduction to the new legislation and should not be construed as legal advice. 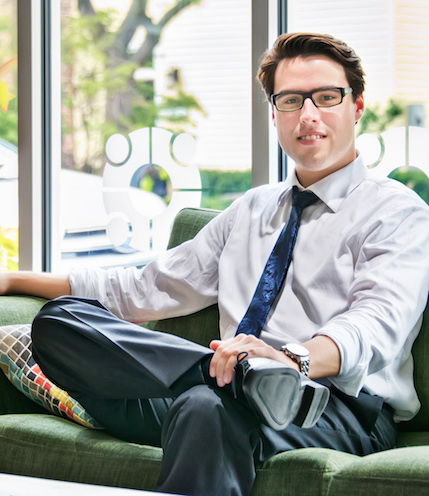